Interview with Charlie Ward Member
So many skills are needed to create anything especially as a solo founder. I think everyone gets a degree of Imposter Syndrome when they're doing anything new or scary. 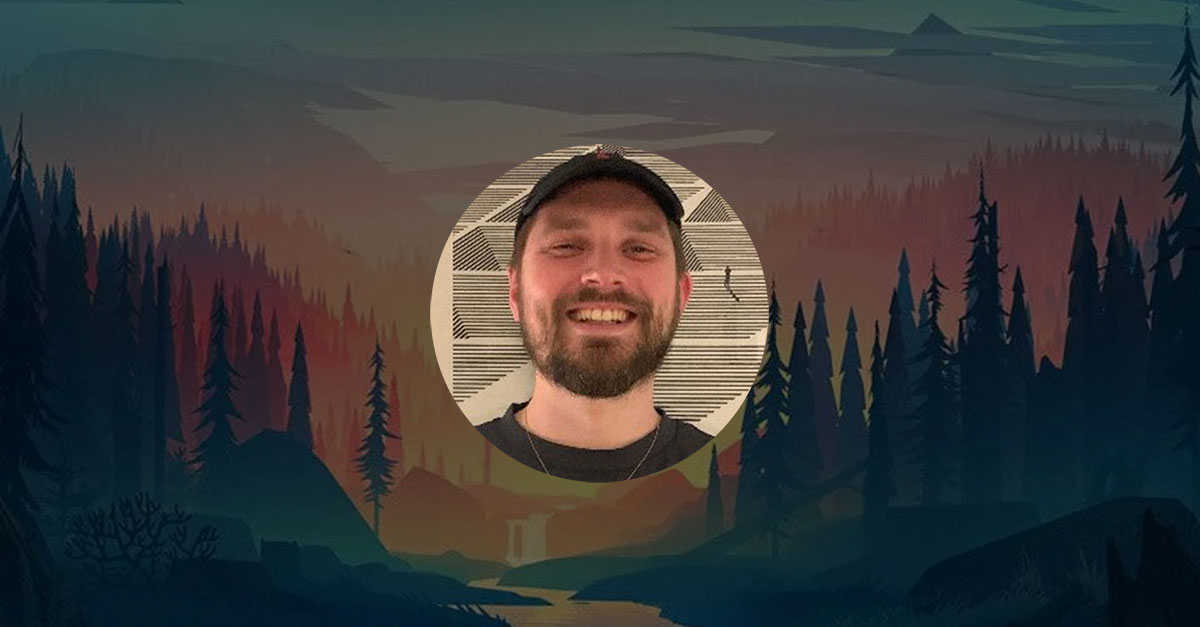 I’d like to talk to you about your experience building Weekend Club. How did that all start?

I’ve been running meetups in London for a while now, obviously mainly before Covid. A monthly Indie Hackers meetup. People started saying wouldn’t it be cool if we could not just go for drinks and talk about products but actually work on our projects in the same room on Saturdays.

So hacking on side projects together is where the idea originally came from. Most recently Will Klop gave me the final push I needed and yeah, it kind of took off from there.

It was all very organic. There wasn’t really any plan to start a meetup and create something else off the back of it. It was just all for fun.

What would you say you’re most proud of about it?

I think just starting it in the first place. I was excited when we saw it become reality in a co-working space called Ministry of Startups which unfortunately has disappeared during the lockdowns, like many co-working spaces. It’s very sad. There wasn’t anything quite like it. Just a bunch of Indie Hackers in a room working on projects and having fun. It wasn’t a hackathon, it was much more casual. Obviously when Covid happened we pivoted and managed to make it work online and have been doing that for coming up to a year and a half now.

We started with a community that was local, but now it’s global and we have lots of great friendships that have been made as a result. So yeah, I am proud that we started but also that we’re still going despite the circumstances.

What would you say are some of the highs and lows of running a community?

There are many highs. Just meeting new and interesting people and helping those people with their goals. Helping them make friends and connections. I find that just incredibly satisfying. Every time that happens it’s a great feeling, that of community building.

Moderation is quite painful. I think that’s a bit of a shock for people. It doesn’t happen often but it’s always unpleasant.

Other than that it’s just the lows of running any business, you have days when things are going great then you have a setback. And then a minute later, something good happens, then a bigger setback the next day. It can be a bit of a roller coaster!

Do the highs and lows stabilize over time?

I think you just get used to it. You begin to expect it. And you realize this is just what it’s like. You expect the ups and downs and it just becomes more normal.

Would you describe yourself as an outgoing person?

In some cases yes and in other cases less so. I have realized I am not actually an introvert. I would say I am an anxious extrovert. I think everyone gets a degree of imposter syndrome especially when they’re doing anything new or scary. When I first started to do the meetups there was a bit of like, am I the right person to do this? It was an Indie Hackers meetup and I couldn’t (and still can’t) code.

I think I overcame that because I was very curious about what other people were doing and made a lot of effort and I think, despite my shortcomings, people liked that.

So many skills are needed to create anything, especially as a solo founder. It’s an amazing journey.