Interview with Tony Dinh Member
I want to build apps that solve everyday problems, helping people save time, save money, or have fun. Having fun and trying new things with Twitter API I think is the main reason of my follower growth. 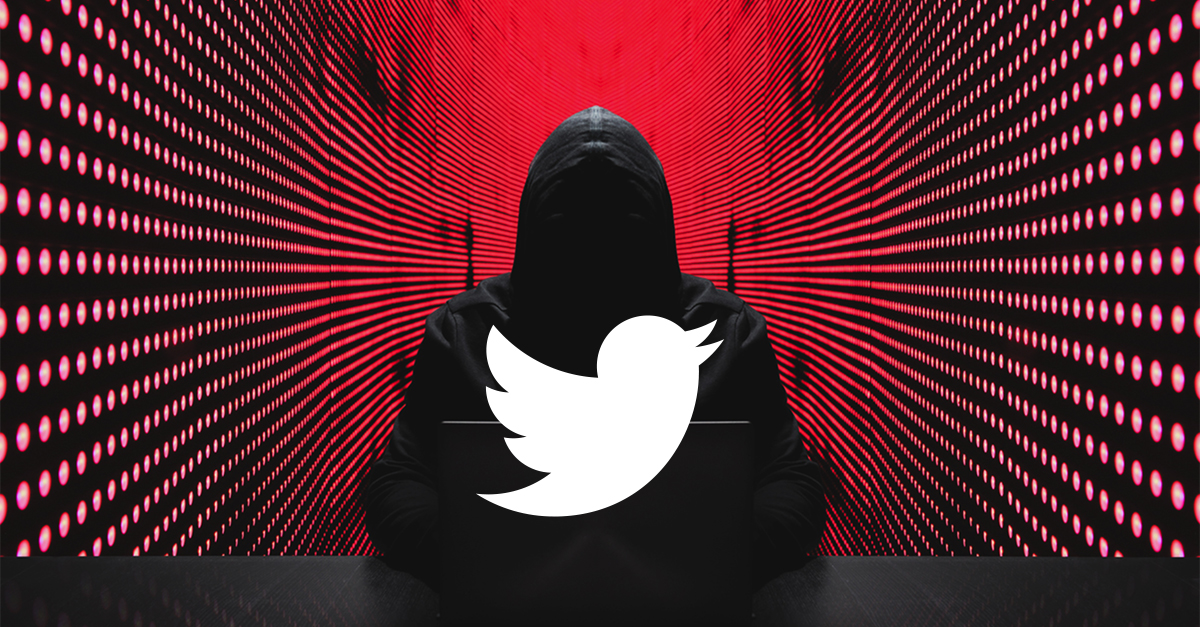 I know you from Twitter as someone who likes to have fun and try new things. How much of that do you think contributed to your meteoric rise of followers on Twitter?

I think it’s the main reason of my follower growth 😄. Mostly contributed by my viral tweet (2k likes by now) 👇

I have done it.

You are not afraid to try new things. Sometimes we can learn a lot from things that did not work out. What would you say is your biggest failure, and what did you learn from it?

Before I build DevUtils.app I planned to build a log viewer app. It’s a macOS app for viewing logs locally.

I planned a lot of features, and it’s all very complicated. I created a very complex architecture to make the app works well on macOS but also easy to migrate to Windows later. The core feature took me 4 months or so to build.

In the end, I lost interest, the project is abandoned now.

I think the lesson here is to ship early, ship small, and ship frequently.

Having early users will help a lot for both motivation and gather feedback to improve the app.

Who are the people who have been the most influential to you in the Indie Dev community?

What excites you the most about being a developer? What do you most enjoy working on?

I love computers and being a developer allow me to tell make my computer do what I want with apps. Web apps count too.

I want to build apps that solve everyday problems, helping people save time, save money, or have fun.

Thanks for sharing your thoughts Tony. As a tribute I have shared one of my personal favourite Tweets below!

When you like my tweets, you throw a heart into my banner... pic.twitter.com/X2oTUxFMSx