A small side project can be worth more than you think 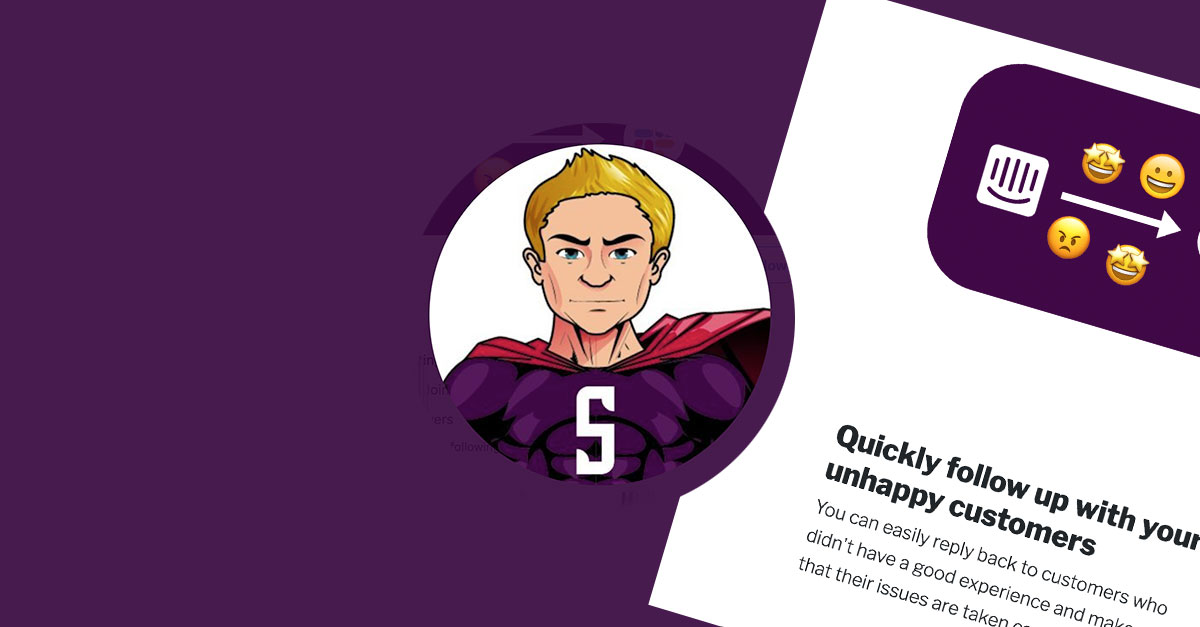 I'm thinking about selling my secondary, side business, @supportmanHQ.

- Does $400 MRR
- Has 11 customers
- Only ever had 1 user churn
- Running pretty passively the last year pic.twitter.com/XHxX7lCwtM

After a small bit of back and forth - and nearly a lost sale due to a miscommunication! - Noah ended up selling his side project to @damengchen for $27,000.

What we can learn

There is no secret sauce - what works for one person may not work for someone else. However there are some great points to take away from this story we can learn from.